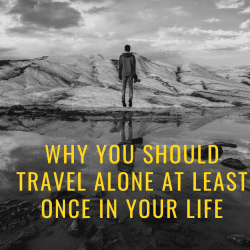 Do you have certain friends that you only see when you’re planning a group trip? And then when you’re finally on vacation, all you do is bicker and argue about where to go next or what to do? If this sounds familiar, then maybe it’s time for you to consider traveling alone. Sure, the thought of going on a trip by yourself may seem daunting at first. But there are 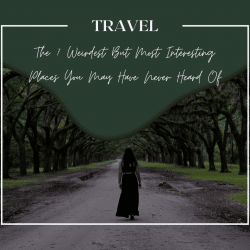 Have you ever been traveling and come across a place that you’ve never heard of before? It’s pretty interesting to think about the different places around the world that are tucked away and unknown to most people. In this blog post, we’re going to take a look at seven of the weirdest but most interesting places that you may have never heard of before. So if you’re ready for an 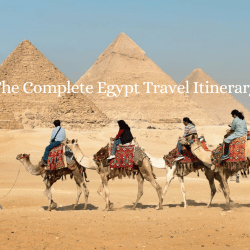 If you’re looking to explore one of the most fascinating and historic countries in the world, then look no further than Egypt. This ancient country is home to some of the most iconic archaeological sites, as well as stunning natural scenery. From the Pyramids of Giza to the Valley of the Kings, there’s so much to see and do in Egypt. And with a Nile River cruise and a desert 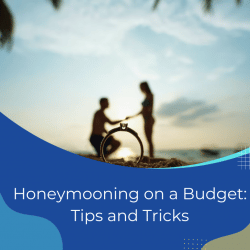 A honeymoon can be a once-in-a-lifetime experience, but it doesn’t have to break the bank. Here are some tips and tricks for planning a budget-friendly honeymoon. Whether you’re looking for a romantic getaway or an adventure overseas, there are plenty of affordable options available. Define Your Budget and Priorities Image source: Unsplash The first step in planning a budget-friendly honeymoon is to decide what’s most important to you. Do you 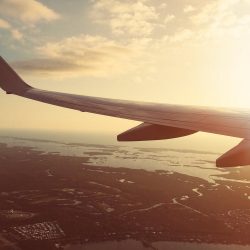 Many people find that a job that requires you to travel can be difficult at times. However, it is not bad at all and many find that they are very happy to have this type of work. There are people who feel that working on a vacation helps their professional life. Many also feel more positive when considering a potential vacation after a day’s work in an area they are 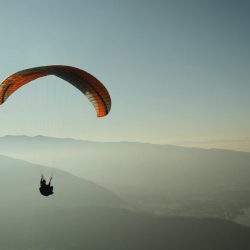 Paragliding has been around way before the hit Korean series “Crash Landing On You” came into existence and made people curious about life in North Korea. If you’re one of those who became curious of paragliding due to that Netflix series, you may want to read this article. You may not know this yet, but Lima, Peru is among the best locations to paraglide, mainly due to its setting. Lima 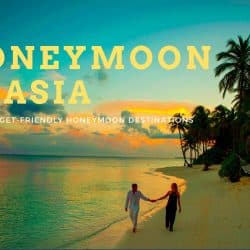 Look no further than the wonderful little areas in Asia for a memorable honeymoon trip that doesn’t lower even a bit of their quality at budget-friendly prices. Asia has so many places that you could choose from that don’t deplete your wallet, making it the number one continent for vacation spots in the world. Sugar Beach, Negros, Philippines Unlike the more popular beaches in the tropical archipelago, the remote and 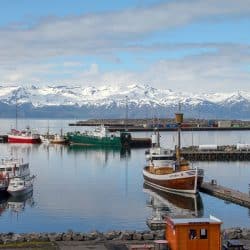 Everyone has a different way of enjoying themselves when they go to a different country. Even if you ask a local how to properly enjoy such a beautiful country like Iceland, their advice might not be appealing to you as much as they would someone else. Regardless, Iceland is there for everyone to enjoy, a lovely country as it is. To enjoy it as much as you could, here are 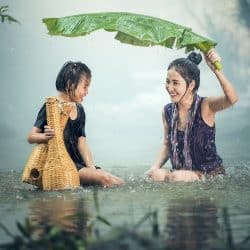 Thailand is one of the most popular Asian countries for those who are looking for a unique holiday experience, with so much to see and do. While you can book a beach resort or mountainous retreat in the north, perhaps the best way to experience Thailand is by taking a motorcycle tour. Experienced Motorcycle Tour Operators There are specialist companies that arrange a motorcycle tour in Thailand, and they offer 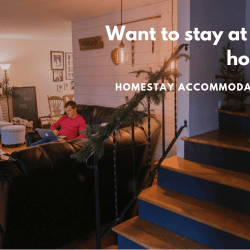 One of the important aspects of travel that can really devour the money in your wallet is paying for accommodations. Most travellers, unless they do intend to pitch a tent, opt to stay in hotels and resorts where they can bask in comfort. But even the most budget-friendly hospitality establishment can cost you more than you are supposed to shell out. Consider this: you may be paying at least GBP